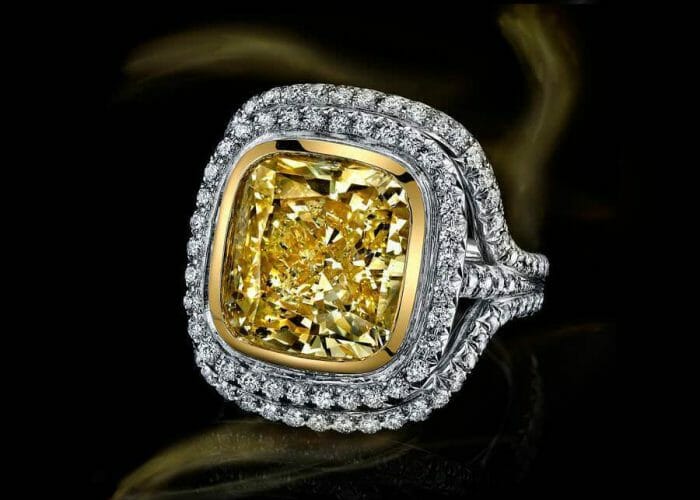 For many years, Hollywood stars and movies have been used to promote diamonds as the number one choice for engagement rings.

Diamonds are still the first choice, however, buyers are looking at other options and discovering a wide variety of beautiful alternative gemstones.

For example, Burma produces almost 90% of the world’s rubies, and it is quite known that large, unheated red Burmese rubies are extremely rare. This has been the case for several years. Fine, unheated Burmese rubies may sell for up to $420,000 per carat, maybe more.

These gemstones are hardly ever seen on the market. If you’re in possession of one, keep it under wraps.

Gem traders in Myanmar took a record $1.44 billion at a 2-week trade show in June 2019. Over four thousand traders were from overseas. Earlier trade shows in March and September made 400 and 700 million Euros respectively. This year’s Hong Kong Gem Show in March 2020, was the biggest and most popular yet.

Foreign demand, especially from Asia, for Myanmar’s natural gemstones is huge and is continuing to grow. The Indian and Chinese markets are the main buyers and are driving the demand for gemstones.

Colored gemstones have always been “in vogue” amongst those with discerning taste. Kate Middleton’s 12 carats sapphire engagement ring reinforced this fact.

Gifted from Prince William who had inherited it from Princess Diana, it plays a huge impact on engagement rings, with many gemstone websites crashing as people rushed to copy the royals.

The trend can now be seen much more in the world of celebrities; Recently, Penelope Cruz received a beautiful blue sapphire as her engagement ring. Jessica Simpson was given a 4-carat Burmese ruby and diamond ring.

During difficult times, people look at alternative investment options and at the moment, there is a lot of talk about investing in gemstones. In fact, many investors have left the usual paper investments and switched to hard assets. Having something real in possession seems a much healthier and secure option than gambling on numbers and forecasts. Good quality colored gemstones are hard to find, and with supplies dwindling, they will only get rarer.

Now, dealers are being contacted by investors and asked to present a collection of gemstones for their perusal.

It is true that gold has always been a favorable option. However, it’s not as easily transportable as gemstones. So, emeralds, rubies, sapphires, Paraiba tourmalines, alexandrites and others are now rising in value as smart investors expanding their portfolio and the emerging Asian markets lead the way into the world of gemstones.

China and India have a long history associated with colored gemstones. They’re a part of customs and folklore going back thousands of years and are believed to bring good health and good luck. They are as much a symbol of status in houses, and at dinner parties, as big diamonds are to Western society.

These days, these Asian countries have the financial power to buy what they want. The middle classes of China and India have grown, meaning that there are now a great deal of wealthy Indian and Chinese gemstone buyers.

Chinese traders can pay high prices for rare gemstones and still sell at a higher profit margin to the Chinese market. Also, the present yuan against the dollar scenario is also playing its part. Meanwhile, in India, jewelry has always been classed as a solid investment and an alternative to money. The difference is that a larger percentage of the population now has the means to buy it.

Beautiful, rare gemstone prices are already going through the roof. According to dealers, prices for high-quality rubies have doubled in two years. Even gemstones of average quality are up 20% this year, according to some dealers. The price increases in precious gemstones have now filtered down to semi-precious gemstones, especially gemstones such as spinel, which has risen in value considerably. 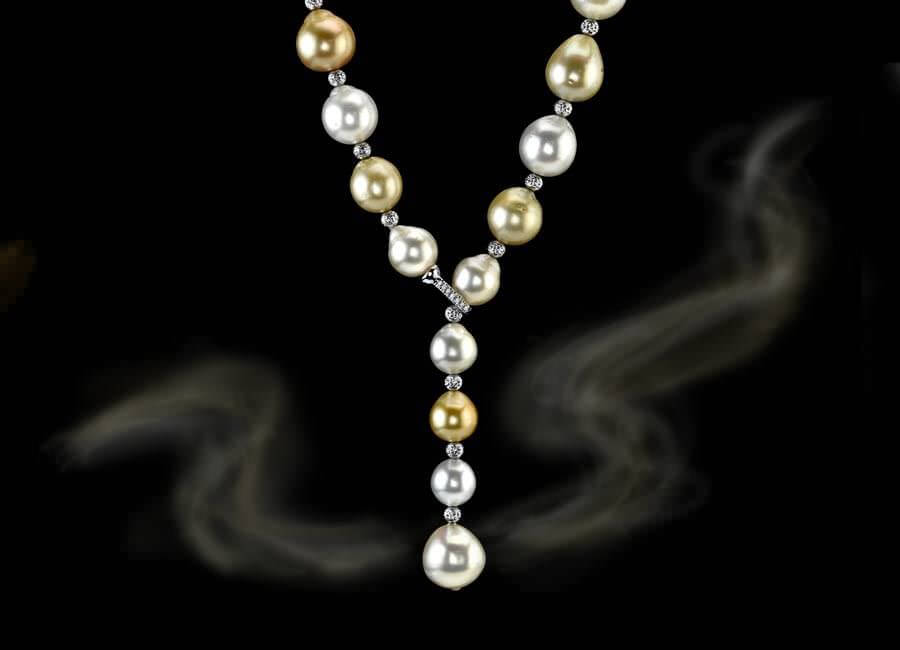 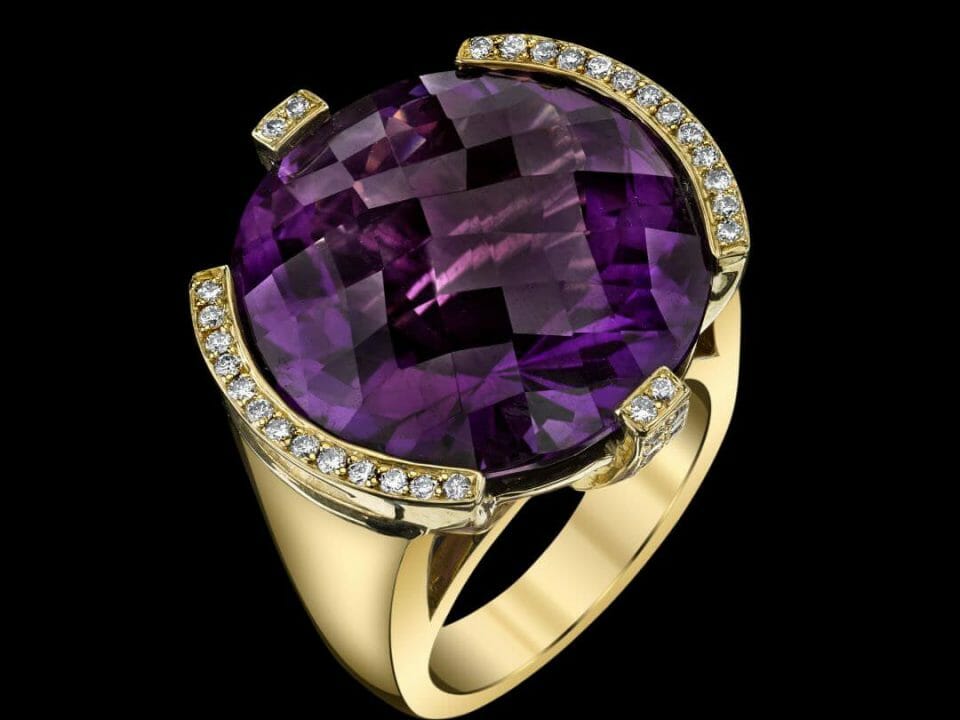